Radon Is a Cancer-Causing, Radioactive Gas

In February 1998, the National Academy of Sciences (NAS) released its report on radon and lung cancer, The Health Effects of Exposure to Indoor Radon (the BEIR VI report). The NAS is an independent, non-governmental, scientific organization. The NAS estimates that radon causes between 15,000 and 22,000 lung cancer deaths each year in the United States and that 12 percent of all lung cancer deaths are linked to radon. The BEIR VI Committee (Biological Effects of Ionizing Radiation) concluded that after smoking, radon is the second leading cause of death due to lung cancer in the United States.

You Should Test for Radon

Testing is the only way to find out your home’s radon levels. EPA and the Surgeon General recommend testing all homes below the third floor for radon.

If You Are Selling a Home…

EPA recommends that you test your home before putting it on the market and, if necessary, lower your radon levels. Save the test results and all information you have about steps that were taken to fix any problems. This could be a positive selling point.

If You Are Buying a Home…

EPA recommends that you know what the indoor radon level is in any home you consider buying. Ask the seller for their radon test results. If the home has a radon-reduction system, ask the seller for information they have about the system. If the home has not yet been tested, you should have the housed tested. If you are having a new home built, there are features that can be incorporated into your home during construction.

Rapid Radon Removal, a division of Edick Valuation Services, provides Radon Mitigation (reduction) by employing state of the art techniques and the highest quality equipment available in compliance with the National Radon Proficiency Program (NRPP) and the National Radon Safety Board (NRSB).

With RRR professionally designing and installing your Radon Mitigation System you can rest assured that your system is properly located and sized to achieve optimal radon reduction and not cause any potential issues with the structure. 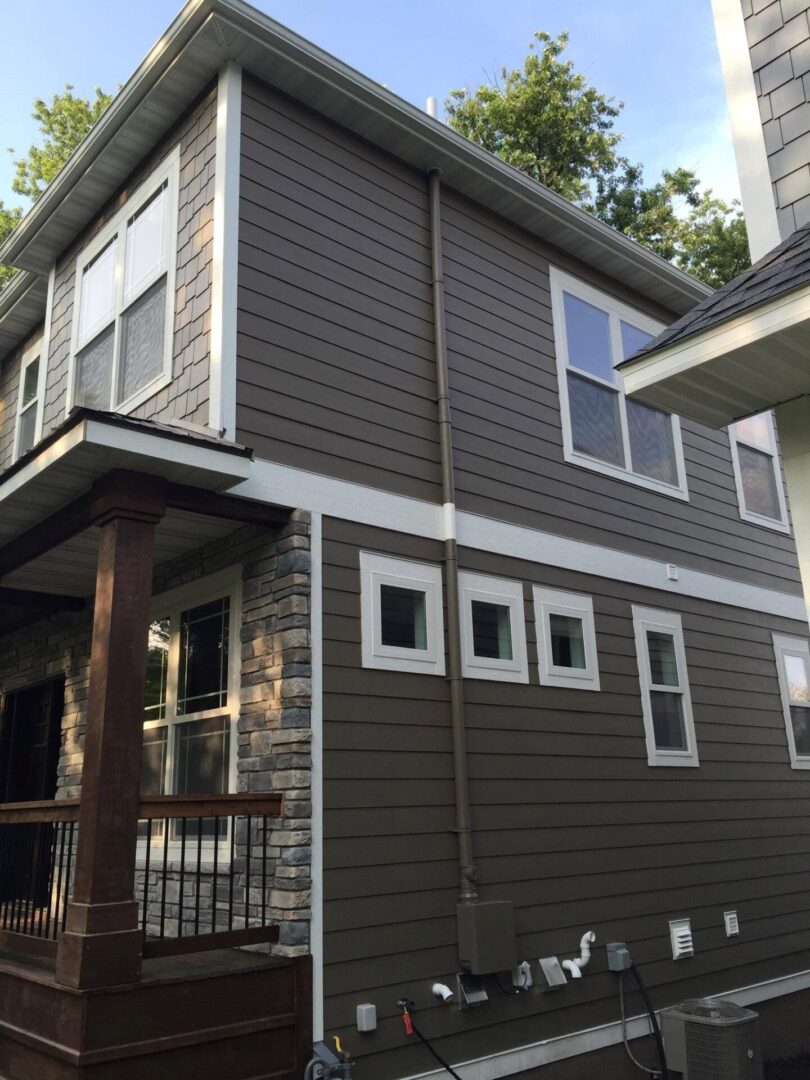